Developing the Jura wine buzz in the UK and beyond 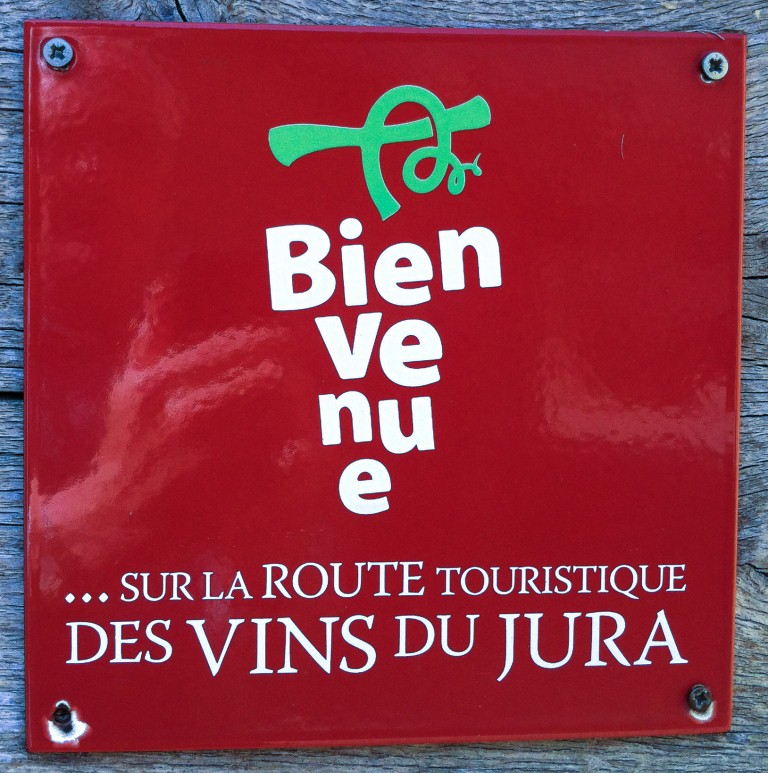 Developing the Jura wine buzz in the UK and beyond

On my recent visit to the USA, my first for four years, I was partly there to explore at first hand the buzz about Jura wines, most particularly in San Francisco and New York. I already realized there was interest in this obscure little French wine region on my last visit to the USA, but in-between times the combination of a campaign by the Jura growers to expand export sales, and the growth of social media have brought that interest into sharper focus. I wanted to see it for real.

It was all true. Any wine writer or wine lover who I spoke with at the Professional Wine Writers Symposium in Napa, or elsewhere in California and later New York, as soon as I mentioned that I had a focus and knowledge of Jura wines, a light bulb seemed to flash. People from outside of these two States bemoaned the fact that they only had a few Jura wines available. Yet, I pointed out: “you have some and that’s more than most places I can think of in the UK outside London.” And as for the wine shops I visited, the selection of Jura wines made my jaw drop. I even saw them available by the glass in a few restaurants and wine bars.

At last, there is a glimmer of change in London too, and I should give credit for that partly to Caves de Pyrène, and their associated wine bar/restaurants who import from more producers than anyone else. Gradually other independent importers are picking up producers too, and in the Jura itself some now realize that the UK might be worth looking at again as a possible market. Is this inextricably linked with the organic wine movement? No, I don’t think so, and frankly, for the region’s sake I hope not. However, it is absolutely the case that both the dynamism of the organic growers in the region, and the fact that smaller, independent shops and wine bars both in the USA and the UK often have a focus on both organic and less mainstream grape varieties and wine styles, do help the cause.

So, this post is really to announce that I have started a dedicated Jura blog, named simply Jura Wine, Food and Travel, and on which I plan to post news stories, details of events and tastings (from around the world), and reports on producer visits. I intend also to dig out my notes from visits to the region over the past few years and put them to some good use, bringing them up to date whenever possible, of course. I hope this will form the basis for future projects including a book.

There are already a few posts about recent events and news stories, and some pages with basic information about Jura’s unusual wines. Please go over there, take a look and if you like it, then subscribe, add to your feed and even share with others. In future, I am more likely to post there than here about Jura wines, but I will of course continue to post on other wine regions over here, though probably not as often as I should. And yes, I know, the Savoie wine region needs its own focus too, and there’s another project for the future.